Djangocon: don’t look back in anger, the failure of 1858 - Lilly Ryan¶

“Life can only be understood backwards; but it must be lived forwards – Søren Kierkegaard” So if you make mistakes, you must learn from it. And if something goes right, you can party.

The telegraph! Old technology. Often used with morse code. Much faster than via the post. Brittain and the USA had nation-wide telegraph systems by 1858. So when the first trans-atlantic cable was completed, it was a good reason for a huge celebration. Cannon, fireworks. They celebrated for three weeks. Until the cable went completely dead…

Normally you have a “soft lauch”. You try out if everything really works for a while. But they didn’t do this in case. They could only imagine succes…

Now on to Wildman Whitehouse. It looked like he had done a lot of inventions, but most of them were slight alterations on other peoples’ work. So basically “fork something on github, change a single line and hey, you have a new repo”.

But it all impressed Cyrus Field, a businessman that wanted to build a transatlantic cable. Undeterred by the fact that electricity was quite new and that it seemed technically impossible to build the thing. He hired Whitehouse to build it.

Another person, a bit more junior than Whitehouse, was also hired: William Thomson. He disagreed on most points with Whitehouse’s design (and electrical theory). But there was no time to do any discussion, so the project was started to Whitehouse’s design.

The initial attempts all failed: the cable broke. On the fourth try, it finally worked and the party started.

Now Thomson and Whitehouse started fighting over how to operate the line. Whitehouse was convinced that you had to use very high voltages. He actually did this after three weeks and fried the cable.

Time for reflection! But not for Whitehouse: everyone except him was to blame. But the public was terribly angry. There was an official “retrospective” with two continents looking on. Thomson presented the misgivings he shared beforehand. Engineers told the investigators that Whitehouse actually personally (illegally) raised the voltage. So it soon was clear that there was one person to blame… Whitehouse.

Whitehouse was indignant and published a pamflet… And nobody believed him and he stormed off to his room.

Some lessons for us to learn:

How did it end? They let William Thomson take over the management. The design and principles were changed. Also good: Thomson was nice to work with. Still, some things went wrong, but they were experienced enough to be able to repair it. After some test period, the cable went into operation. 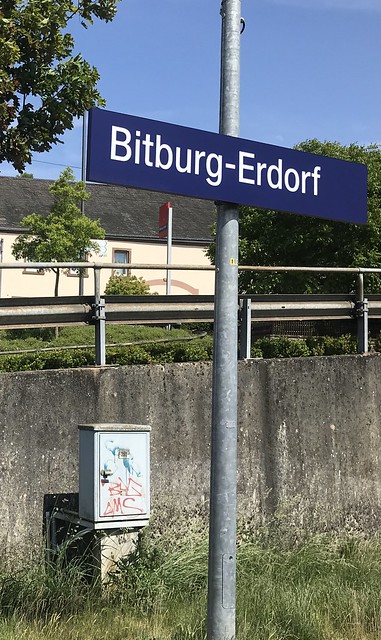