Is your craft something you do all the time, like landing a plane? Or are you, as programmer, more in the creative arts: you face the blank canvas all the time (an empty models.py).

In this talk, we won’t rate along the single axis “worse - better”. There are more axes. “Technique - inept”, “creative - dull”, “judgment - uncritical” and sophistication - naïve. It is the last one that we deal with.

What does it mean to be a sophisticated programmer? To be a real master of your craft? They are versatile and powerful. They draw connections. They work with concepts and ideas (sometimes coming from other fields) to think about and to explain the problems they have to solve.

But… the programs exist. They do get build. What should we make of this?

He showed an example of some small-town USA photographer (Mike Disfarmer). He worked on his own with old tools. He had no contacts with other photographers. Just someone making photo portraits. Years after his death his photos were discovered: beautifully composed, beautifully lighted (though a single skylight…).

Not everyone has to be a professional programmer. It is OK if someone learns django for the first time and builds something useful. Even if there are no unit tests. Likewise a researcher that writes a horrid little program that automates something for him. Are we allowed to judge that?

He talked a bit about mucisians. Most of them sophisticated and very good musicians. But some of them also used naïvity. Swapping instruments, for instance. Then you make more mistakes and you play more simply. Perhaps you discover new things that way. Perhaps you finally manage to get out of a rut you’re in.

Suggestion: watch the keynote on youtube, this is the kind of talk you should see instead of read :-) 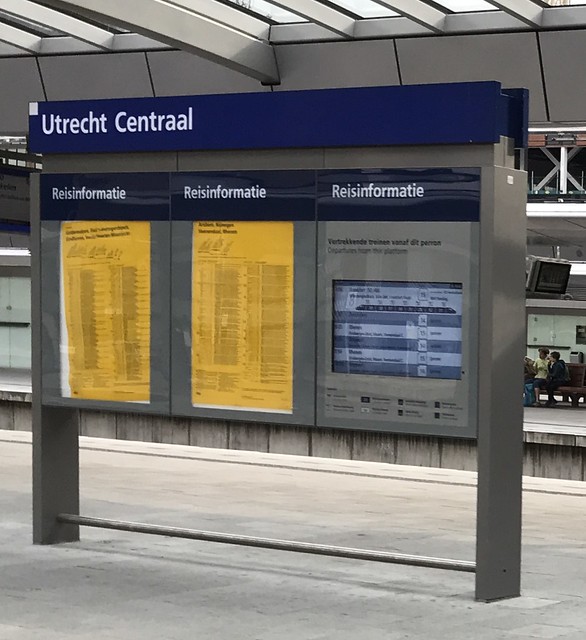