Recording this conference with python and gstreamer - Peter Körner¶

He’s part of the CCC video team. Most of it is explained on https://c3voc.de/wiki

He showed diagrams of their wonderful setup, but I cannot possibly write that down :-)

The code is at https://github.com/voc/voctomix

You’re welcome to ask them questions!

Arne used to work in astronomy on a project to do research on particles that result from supernova explosions. These particles can reach our athmosphere (“cosmic rays”).

One particle that hits the athmosphere hits other particles, so it results in multiple speed-of-light other particles. So if you detect a bunch of them at almost the same time at several nearby locations, you can more or less work out the direction of the explosion.

See http://data.hisparc.nl/ for a sample.

How to propose a talk - Lacy Williams Henschel¶

The first thing you need is an idea.

But: check it beforehand. Let someone edit/read it.

I made a clock in python - Leila Verhaegen¶

Her clock was broken and she wanted a new one. She wanted it to be blue. She build it herself.

(She showed a number of electronic board diagrams).

In the end, she got it to work. Four days of working with the electronic components, two hours of python programming.

“Multi tenant polymorphic users”. Or “how to handle the same users in different way based on the site which they are using”. One django project, multiple sites.

(I do believe he didn’t pause to take a breath of air during his entire presentation. Great :-) )

Example code is at https://github.com/lorinkoz/mtpu

You can write them yourself. You need to register them. The documentation says you should raise a ValueError if you cannot match it. But what happens when it doesn’t match? Apparently it is allowed.

He started a path convertor that you can give an object. It works generally on all your objects. 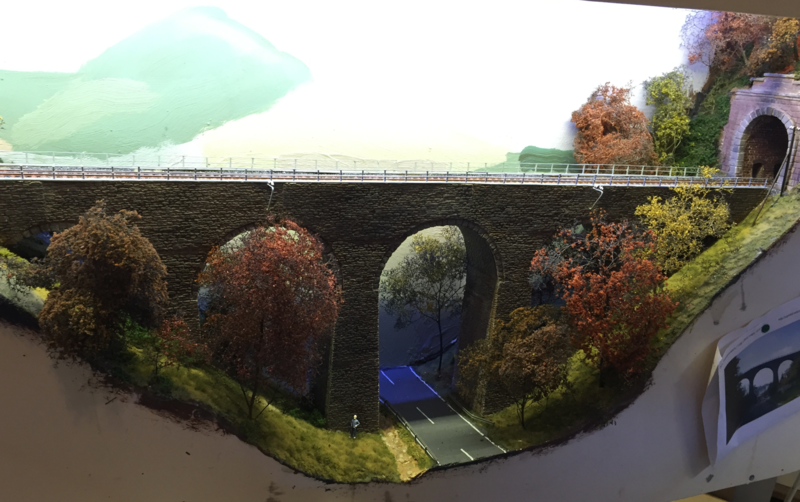 As a little addition to this day’s summaries’ photos, here’s a video of the finished viaduct: 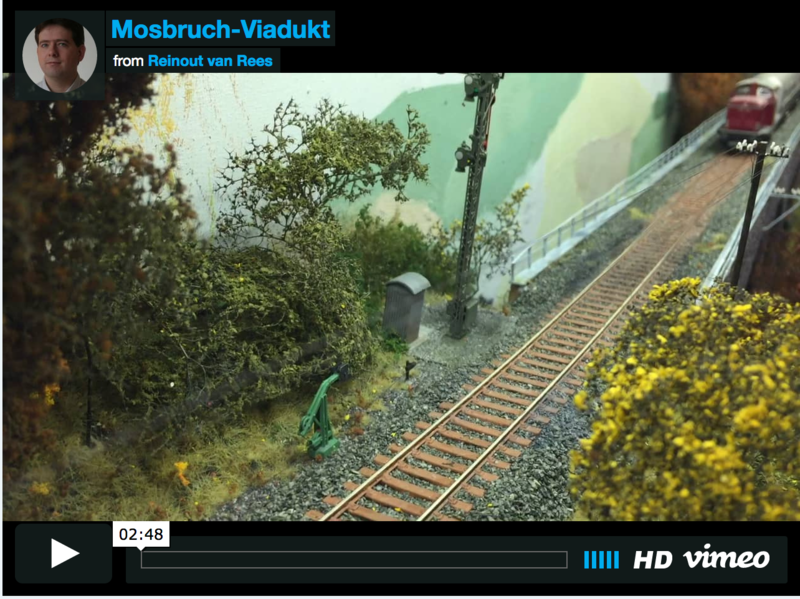