She works at the catalog team of “spring”, a clothing website.

You could just do a quick SQL query in the database. Normally, a colleague will look over your shoulder and double-check what you’re about to type. But when it is friday afternoon and your highest-paying client wants a last-minute change…. They do have a collections of horror stories…

Here are some strategies: 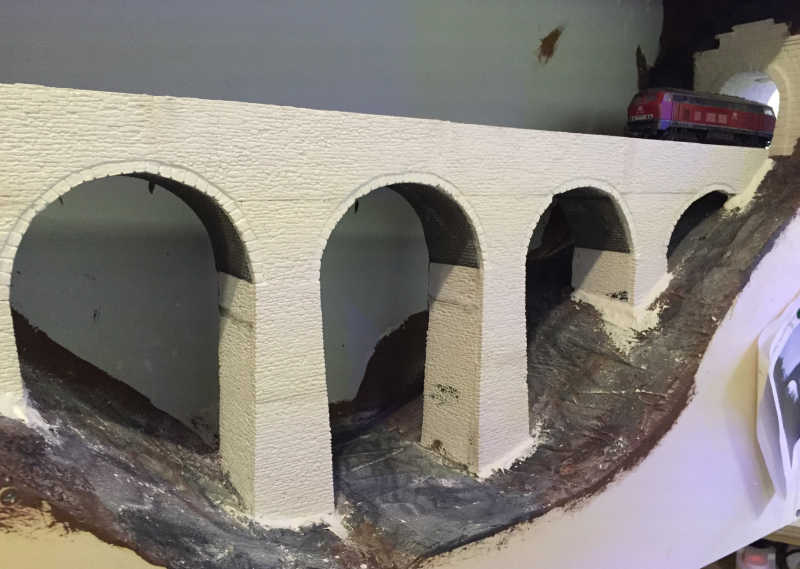