He’s a longtime django user. “The web framework for perfectionists”: yes, that’s him.

He has also build lots of backends for IOS apps. For that, he used django REST framework. He got involved on the mailinglist and on stackoverflow. Now he’s a core team member of django rest framework. He also started maintaining django-crispyforms and so. And now he’s the “django fellow”.

So far, so good. He has a job. Nothing million-euro-making, but fine. The problem: he’s getting older. There was a post on hacker news: “before you’re 40, make sure you have a plan B”.

You might get into problem when searching for django jobs: “you’re older, so you’re more expensive, so we’ll take a younger person”. You also might have a family, so moving (especially working abroad) is harder.

There’s a common path: become a manager. But he won’t do that. He’s a good programmer, but not a good manager. He wants to stay productive and creative.

So what if you just want to keep programming? He has some generic strategies:

There are also specific strategies:

Some comments on open source:

To close it off, the secret weapon: be social. Get involved in open source. Talk to people. Go to meetings. Genuine interaction instead of websites-with-an-algorithm. 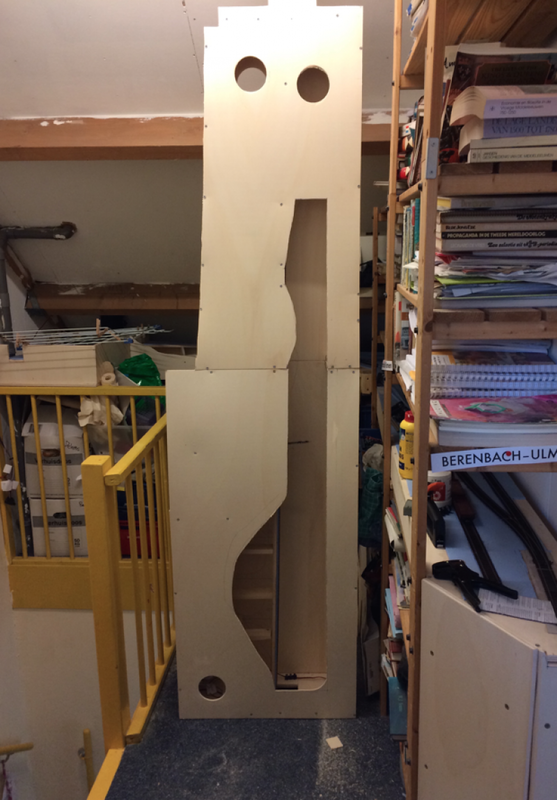