The web isn’t a pure request/response web anymore. There’s real-time web now. There are lots of tools (yeah!), but you also get lots of complexity (booo!).

Django channels is a framework to use django in the non-http world. Websockets, but not only those. Channels (version 1) is out now for three years, version 2 came out a few months ago. The talk assumes version 2.

He showed a demo and then some code. (I couldn’t type over the example code, of course :-) ). 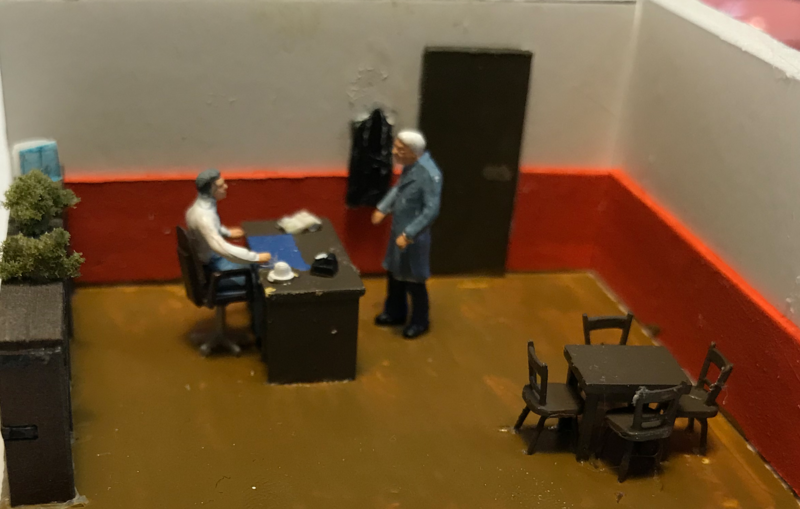 Photo explanation: interiors means something like this. The office of the manager.