PyCon.de: the snake in the tar pit, complex systems with python - Stephan Erb¶

He started with an xkcd comic:

Often it feels this way at the beginning of a project, later on it gets harder. You cannot just run import greenfield to get back to a green field again.

Unfamiliar, unknown code: now we’re talking about team size. You’re probably debugging someone elses code. Or someone else is debugging your code.

What can we do to understand such code? How can we spread the knowledge?

The first is better than the second way, right?

Both get harder when it becomes more complex. Complexity destroys understanding. But I need understanding to have confidence.

Keep in mind the law of leaky abstractions. All non-trivial abstractions are leaky. When something goes wrong, the actual implementation underneath “leaks through”.

Abstractions help us save time building something. It doesn’t save us time learning it afterwards. For python: watch out with dependencies. There are so many nice libraries we could use…

He showed some examples of how to make code more robust. One of the things he used was the pybreaker library, that one looks interesting.

State and mutability: if you have state and want to move from one to the other, there are lots of possibilities and lots of ways in which it can go wrong. If you “just” wipe the state and rebuild it to the new state you want to have, there’s less complexity.

If you pass along a dict, that dict might get modified. if you pass a named tuple, it cannot be modified. So that is less complex.

End-to-end is a networking concept. Try to keep functionality as close to the application as possible. That way, everything in between doesn’t have to deal with the extra functionality/complexity.

He suggested the paper end-to-end arguments in system design (PDF) as reading material. It is very good, even though it is old. 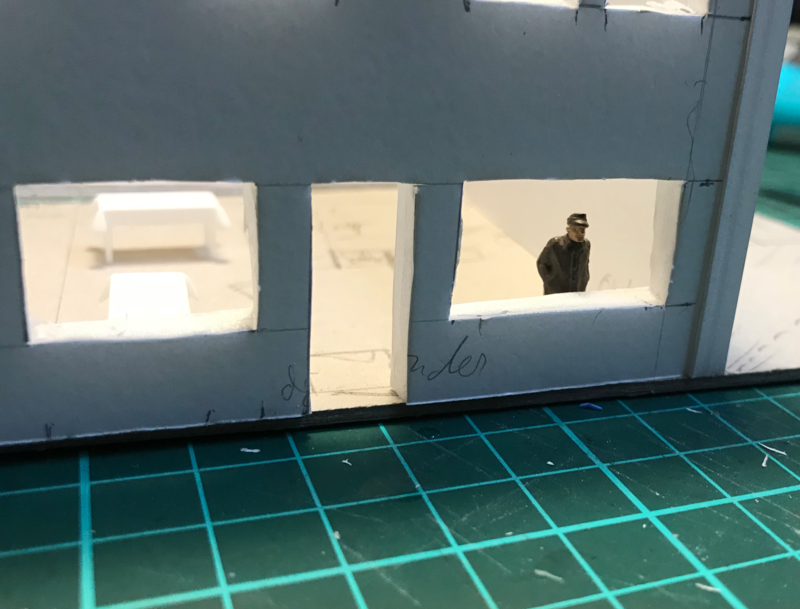