A “cornicopia” is a “horn of plenty”. It keeps on giving.

Pragmatism. I can quickly write some python fast for a task I need to do now. And it will be good enough. You can start right away: you don’t need to start designing an architecture beforehand like you’d have to do in java.

Often if you fix something quickly, you’ll have to fix it a second time a day later. With python, you don’t need to write your code twice. Perhaps 1.5 times. You can add tests, you can fix up the code.

What do they use from python?

Some of these in detail.

He’s been working with python for 18 years now and he’s constantly surprised by the amount of quality software you can use and that you can rely on for a long time. 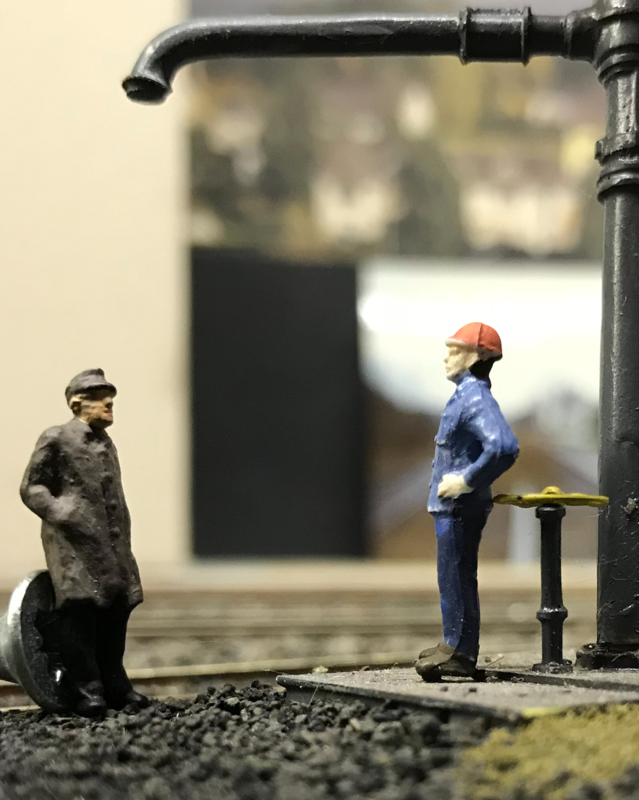