Pieter Mulder works at dooor2door on a ride-sharing platform. He works on the research into demand.

He then showed a demo with jupyter. Extracting all stops from local Karlsruhe GTFS files. Plotting them on the map. Searching for bus or tram stops within 5 minutes walking distance. Finding the stops you can reach with a trip of max half an hour.

(Something similar is being done with opentripplanner (written in java).) 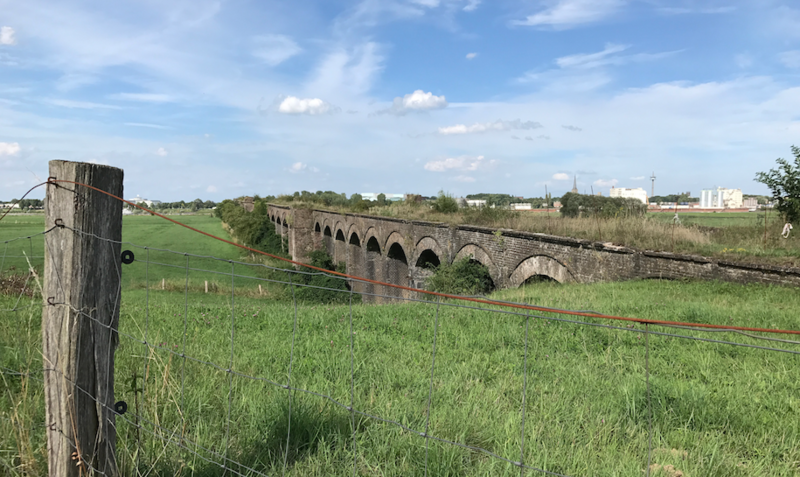