Anne is writing Python since 1996 already! She mostly builds data pipelines for analysts. In a big company, those pipelines start to get messy quickly.

Her solution: chop everything in those pipelines up.

The biggest problem in software that is in use for more than a year: humans. The problems like performance are relatively easy and solvable.

She showed some code:

And all that became messy. And others (like ruby programmers) needed to be able to use those tools/pipelines.

For the command line, they use cliff, a “command line interface formulation framework”.

With setuptools entry points she could get extra installed libraries to inject their commands into the generic CLI. 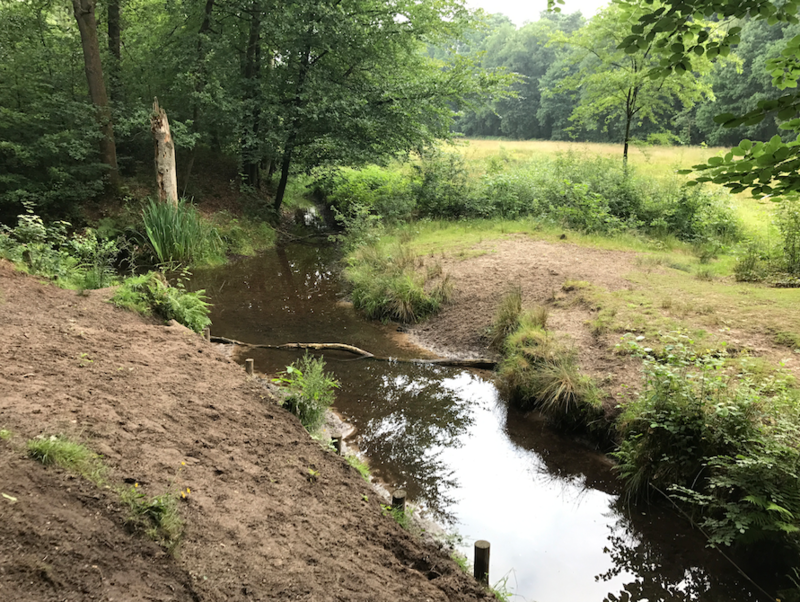