So they’re working with big data. And they’re completely based on python. Everything from matplotlib, numpy, scipy, dask. etc.

Also the laboratory measurements use python now. They were used to matlab, but python was much nicer and easier and more powerful.

In the pipeline industry, they invested lots of money and effort in artificial intelligence. But it just did not work. Lots of overfitting. The time was just not right. A large problem was the lack of enough data. They have that now. And with machine learning, they’re getting results.

They also told about the history of their software development process. It started out as word documents that were then implemented. Next phase: prototypes in matlab with re-implementation in python. Only the end-users started to discover the prototypes and started using them anyway….

Now they’re doing everything in python. And prototypes are now more “minimum viable products”. And more and more they’re actually extensions on the base systems. 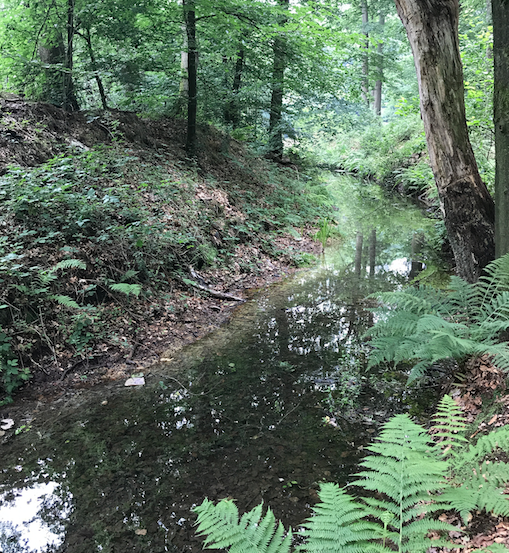