Matthew Rocklin works on dask for anaconda. He showed a demo.

Python has a mature analytics stack. numpy, pandas, etcetera. These have one big drawback: they are designed to run in RAM on a single machine. Now… how can we parallellize it? And not only numpy and pandas, but also the libraries that build upon it.

What can you do in Python:

How do these solutions hold up

He again demonstrated it on his laptop. Impressive. He added a bunch of extra workers halfway the calculation and they got to work right away.

Regular map/reduce workloads can handle the simple cases just fine. But once you start working with huge multidimensional arrays with complex operations… it just gets too complicated. That is where dask comes in.

He showed some work-in-progress unstable stuff too. Not ready for production! The api can change! The one that I wrote down was about geopandas, geospatial analysis. It combines pandas’ data operations with the generic geometrical libraries that for instance postgis uses. Only… it is much slower as it only runs on one core. They recently rewrote it in cython, which made it just as quick.

Now dash.geopandas. With this you can partition data geometrically. This gives you quite a performance boost. The ease of geopandas with a great speed.

The work is not finished yet. They implemented some of the hard algorithms (spatial joins, for instance), but left out the easy ones. If you want to contribute: there’s quite some impact you can have here. 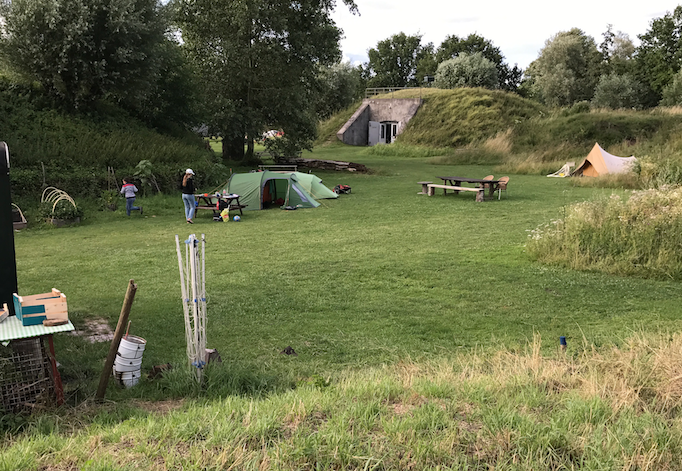