He originally used a java solution for ‘machine learning’, but that didn’t work very comfortably. He then switch to tensorflow, written in python.

Machine learning is learning from data without being explicitly programmed. You feed the computer lots of data and it learns from that. Some examples of the techniques used: linear regression, logistic regression, decision trees, artifical neural networks and much more.

Artificial neural networks are what tensorflow is about. A normal neural network has “input layer”, a “hidden layer” and “an output layer”. The nodes in the three layers are connected. The neural net tries to learn the “weights” of the connections.

Deep learning means you have neural networks with multiple hidden layers. Often it deals with features at different levels of abstractions. Images that have to be recognized can be cut in to several pieces of different sizes and fed to the net as those parts, but also as the full image. Training a model often works wit minimizing error by using the “gradual descent” method.

Then he started showing code examples. The ultimate test was trying to learn the network to talk like Trump. So it got fed a huge number of Trump twitter messages :-) It worked by defining a number of “layers” in order to predict the next character in a tweet. Very low-level, thus.

In the end the generated tweets started to look like Trump tweets. The code is here: https://github.com/EdeMeijer/trumpet 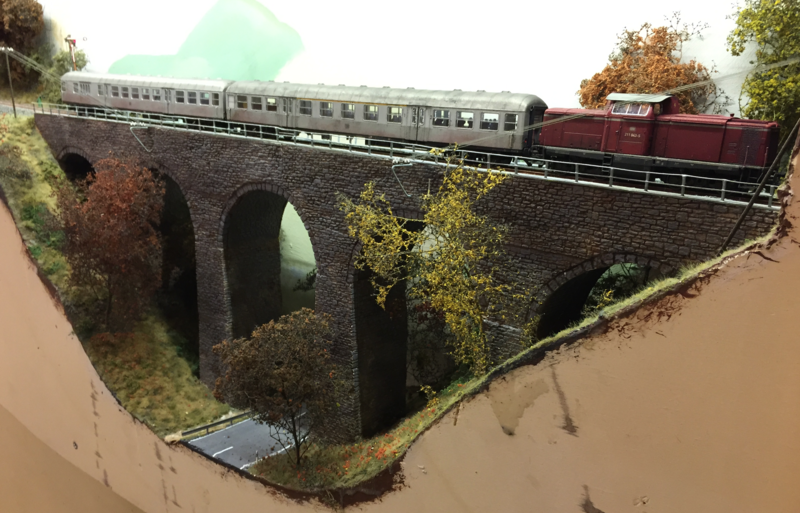