They started using docker with much enthousiasm, but some things went wrong.

Many people use the pet/cattle analogy. Servers used to be pets: lovingly cared for and raised. With docker you can see it as cattle: something wrong, just grab a new one.

Of course they started out by treating their dockers as lovingly maintained pets. Manual changes and then re-saving the image…

The most important “Do”:

You can use containers as a light-weight VM. It is not the default docker approach, but you can use a docker that includes a database and logging. It can start up much quicker than lots of separate containers.

Containers can make it easier to move to cloud providers. He works for a company that needs to install lots of (geographical) dependencies onto their servers. That is sometimes a problem. With docker, you can make sure all dependencies are in your Docker and you can use a random docker-supporting cloud provider.

Docker supports the “open container initiative” (OCI) to make it more portable. There are docker alternatives.

Summary: containers are great. They do have a learning curve. Using them as cattle (instead of pets) is best. And… use docker-compose or another orchestration tool. 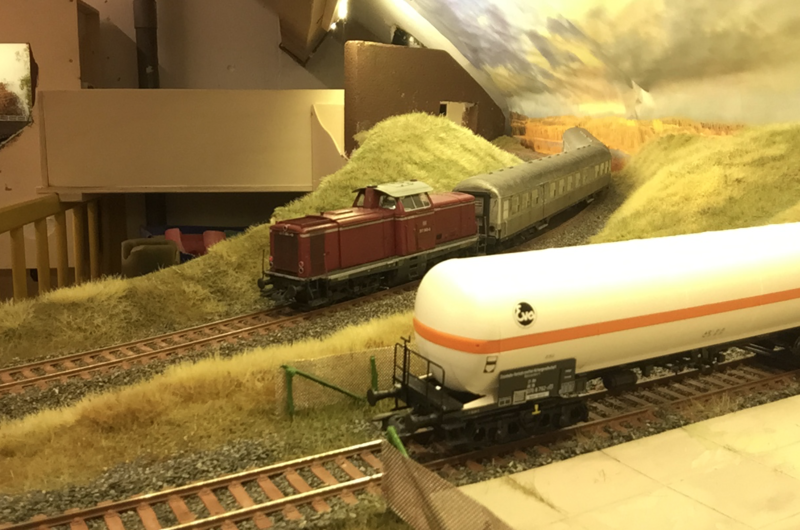