Hans-Jörg tells about experiences of the Swiss ‘kanton’ Basel-Stadt.

They started with webmapping/webgis in 1999 with tiles based on ESRI software. One year later, land parcels information was added. Also aerial images. In 2007 they chose mapserver and postgis for quality reasons.

Regarding databases: in 1999, MS SQL server and oracle were the only choices. There was no open source alternative. Now postgres+postgis is virtually the standard.

Open source does have advantages of its own. Investments are more certain. More synergy effects when you cooperate with other (government) instances. You’re less dependent on companies. If a company goes broke, you still have the source code. 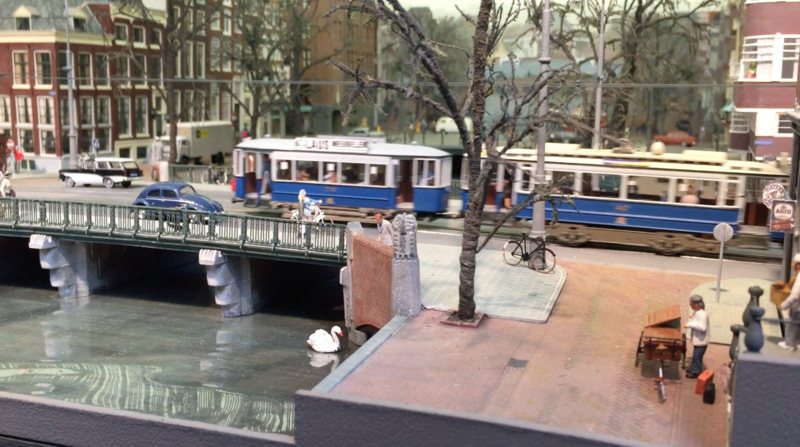