Open street map (OSM) tags are annotations like amenity=watering_place. It is very important to document exactly what such a tag and such a tag value means. Only then data can become real information.

They looked at the presets for tags in the various OSM editors. There’s also Wikidata, OSMonto and the OSM semantic network. And…. the OSM wiki. The Wiki is the most important place.

They tried to visualize the information in the wiki. Which is a hard job because the data is hardly machine-readable.

A possible visualization is for instance a tag cloud, to get a visual impression. And they made an interactive tool to show the historical development in tags. And a comparison between tags in the wiki and tags in the actual OSM database.

See http://osm-vis.geog.uni-heidelberg.de/ for the visualizations!

geopedia shows the wikipedia entries around a location. You get a clickable map.

He took special care to support various languages. In Germany, you can get the best/most results in the german wikipedia. Likewise, for other languages/countries. There’s a button to switch between languages/wikipedias. 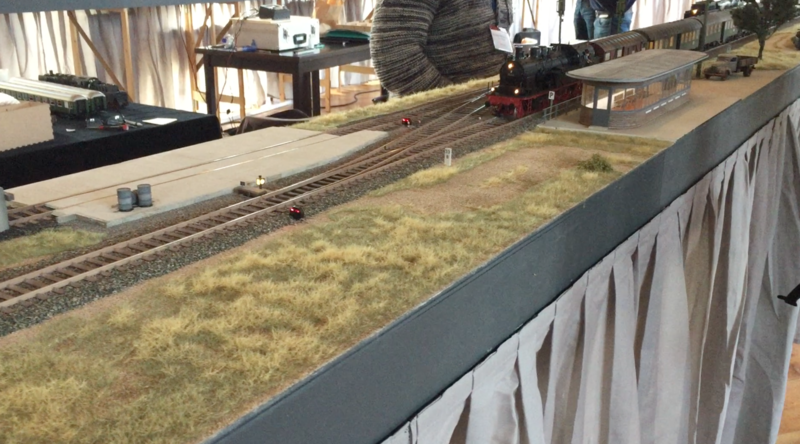