See also the geoserver introduction from earlier this morning for a quick summary of what geoserver can do.

This talk is about the recent 2.10/2.11 releases. Geoserver uses a time-based release schedule. So it is not dependent on features, but it simply releases every half year: what is ready gets in, what is not ready is left for the next release. They have three releases/branches:

If you use geoserver, you can use this in your maintentance planning: you know exactly when you have to update.

Some of the most interesting new/improved features are listed below. 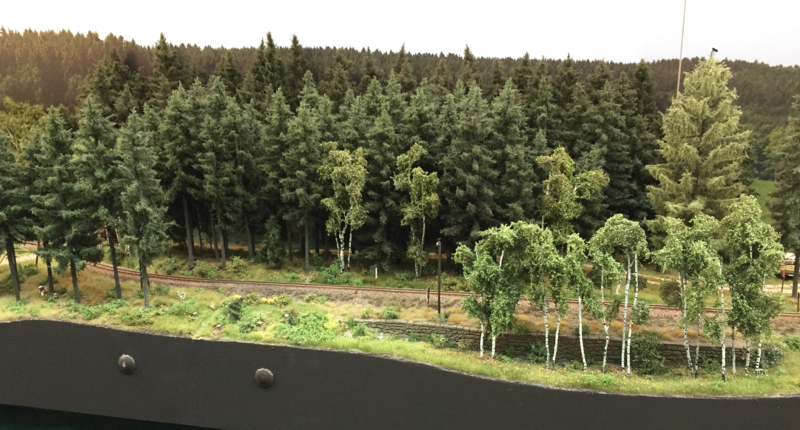