Django under the hood: keynote about mental health in tech - Jennifer Akullian¶

The trust equation: Trust = (credibility + reliability + intimacy) / self-orientation. If you want to build trust with someone, keep this equation in mind.

She has bipolar disorder. Found in about 2.6% in the population. It is genetic. It takes on average 7 years for someone to be accurately diagnosed, which is a strangely long time.

She showed a diagram of three neurotransmitters (dopamine, norepinephrine, serotin) that don’t chemically function well for her and listed some of the medications she takes.

“Would it feel as uncomfortable if I would talk about medicines for a body illness? No. Does it feel uncomfortable to talk about medicines for a mental illness? Yes.” The reasson: there is a stigma on it. Everybody knows the problem, but nobody talks about it. Education helps. Showing data helps. Talking about it helps. Getting it in front of people helps.

Now… mental health in tech. There has been research at ‘open sourcing mental health’. One of the key results was that only 50% of the people that said they had a problem actually sought help.

Mental health in tech also means talking about burnout. There are many possible reasons, but the most basic one is that we’re simply working too hard and not talking about it.

She won’t discuss the workload, but the second part: why don’t we talk about it? If you have a medical problem, you go to a doctor. For mental problems, you need to do introspection. You have to know there’s something to talk about.

She told some about her company where they regularly meet about these subjects, which helps people think about it. They also have coaching, which is another way to talk about it.

Another option: https://forums.osmihelp.org/, the “devpressed” forum where you can discuss it and read about it. 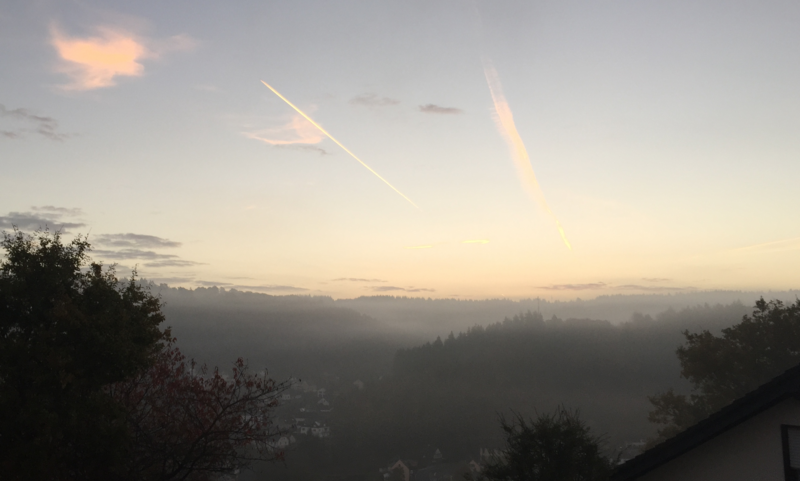