Now on to what happens under the hood when you run the tests.

(Note TODO for myself: investigate them further, I can probably speed up my tests by using a separate testcase!)

Django provides test functionality, but…. how do we write high quality tests? There are some tools to help us.

Test speed is important. The quicker, the more often you run it. 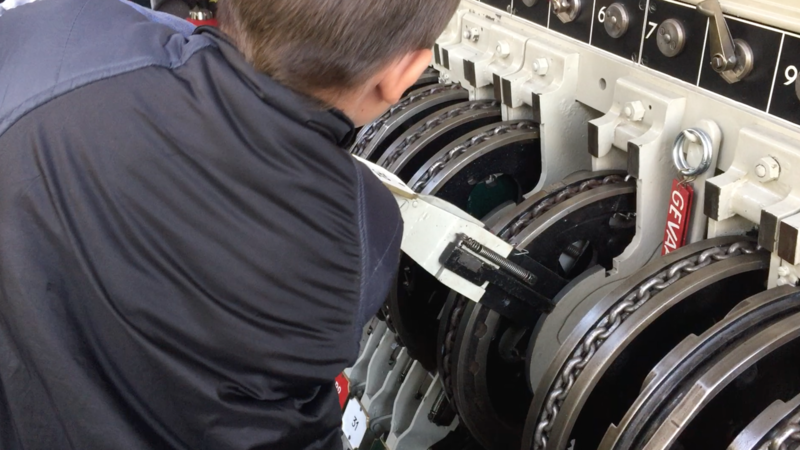 Photo explanation: my son testing his strength by throwing a switch in an old signal box